Get In Touch With Us Today

**Please note we are NOT a program. We only provide transport services to programs! (rehab centers, wilderness programs, and therapeutic boarding schools.)**

Click to read about the founder of Next Step Youth Transport Services: Anji Maddox 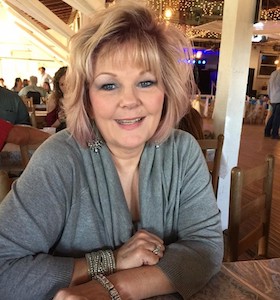 Lisa has worked in the banking and customer service industry for over 38 years, but three years ago she took a huge leap of faith that changed everything in her world. She joined Anji’s team here at Next Step Youth Transport Services. What she wasn’t expecting, was the impact that the parents and children would have in her life.  She raised two teenage boys, and found that she could relate very well to the parent’s struggles and complexities of a child in crisis.   She is married to the love of her life for 41 years, and throughout those years have “raised” several children, her own and some not her own. She is a mother and grandmother, family is so important to her, and she treats every family that comes to Next Step as an extension of her own.   As Director of Operations, her job calls for her to work closely with the families, the agents, and the programs as well as all the logistics and invoicing. She truly has found her passion and calling working in this profession. 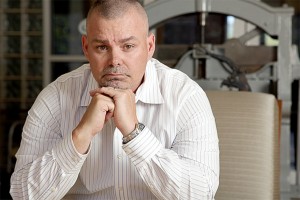 Darren M. is a father and former United States Marine with a C4SIR (Command, Control, Computers, Communication, Surveillance, Intelligence, Reconnaissance) background. While in the service he held a NATO Secret Security Clearance and attended Computer Sciences School in Quantico, Va. He also attended the Marine Corps Institute in Washington D.C. and received diplomas in numerous areas of study to include Terrorism Counteraction, Weapons, Battle Skills, and Leadership. Darren was assigned to MCTSSA (Marine Corps Tactical Systems Support Activity) and 1st SRIG (Surveillance, Reconnaissance, Intelligence Group). Initially qualified as a Marine Sharpshooter he went on to qualify as a 3rd award Rifle Expert.

Darren is licensed by the Texas Department of Public Safety’s Private Security Bureau as a Private Investigator and Personal Protection Officer. He is also a Texas Supreme Court Certified Process Server, Texas Notary Public,Certified Surveillance Investigator, Certified “Handle with Care” Behavior Management System Instructor, Certified Firearms Instructor and holds a Concealed Handgun License. Darren is also licensed by the Texas Department of Public Safety as a Concealed Handgun Instructor. Certifications include the collapsible baton and oleoresin capsicum aerosol projector. Darren is a highly motivated Security Specialist experienced in the areas of Executive Protection, Investigations, and Special Event Security. He is a skilled facilitator with excellent contacts and has experience in coordination of both small and large projects. He is comfortable in low or high-risk situations and is able to put forth excellent leadership qualities and management skills in any environment. 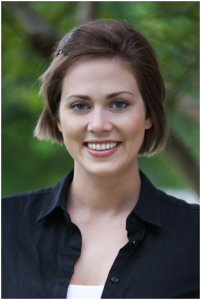 Amanda has a bachelor’s degree in Psychology from Texas State University and has always had a passion for helping others. That passion is what has led her to the work that she does now. She has a history of work in treatment centers with at-risk youth as well as working with individuals with intellectual disabilities and autism. She has been trained in several different non-violent verbal de-escalation and containment techniques, including SAMA (Satori Alternatives to Managing Aggression) and NVCI (Non-Violent Crisis Intervention.) Amanda lives in Austin and enjoys hobbies such as training for short triathlons, playing softball, spending time with her friends and playing with her two cats. 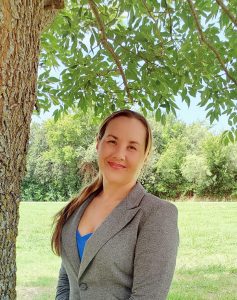 Ashley is a Licensed Private Investigator, Security Consultant, Commissioned Security Officer, and Personal Protection Officer (PPO).
Ashley specializes in Criminal Background Checks, Due Diligence Checks, and provides Private Protection Services to High Profile Executives, several celebrities and political figures including a U.S. Congressman and a former President of the United States. She has done long distance at risk youth transports to various areas of the US and has done so under the training from a Handle With Care instructor. Ms. N. is also a certified EMT (Emergency Medical Technician) and a Gun Shot wound care instructor.
Ashley has in-depth experience working with crisis management situations and hostile terminations. Ms. N. additionally has expertise conducting large scale security assessments in the areas of Physical Security, Cyber Security, and Bio/Chemical Security in the Utility/Energy industry and has been in the private investigative business since 2009. Ms. N. has worked a wide range of investigations including assisting V4CR (Veterans for Child Rescue) in a large scale operation in conjunction with LE to apprehend sexual predators/traffickers.
Ashley has extensive firearms training and is a NRA Certified Instructor in Basic Pistol, Private Protection in the Home, and Firearms Safety. Ms. N frequently trains and will continue to do so to provide a safe and secure environment to anyone and everyone she works with in the future.

Timothy retired after 21 years in the U.S. Army as an Infantryman with a career that heavily consisted of intelligence gathering, counter-intelligence, and long range target interdiction. He has the ability to asses area atmospherics and people’s physiological reactions and responses. He then can adjust to fit the needs of the circumstances. He was a single parent to his teenage daughter and understands the struggles that both parents and kids have. With Tim’s help and understanding, his daughter has since grown to excel in life by earning 2 degrees, and starting her own business by the age of 22.  Tim has done many transports for Next Step and really loves working with these youth. 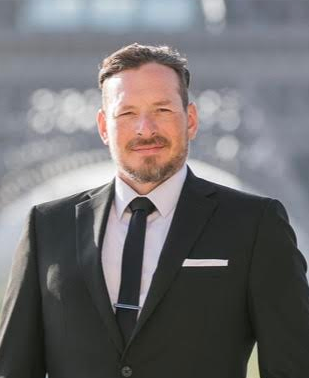 Retired US Army and Law Enforcement. Ben has gone through extensive training in dealing with difficult people and situations using a cool head and proven tactics. As a Police Officer, he worked hand in hand detectives who focused on juveniles regarding criminal issues as well as behavioral issues and treatment practices.  Ben is a father of four children and is well versed in handling a child’s physical and emotional needs with practiced compassion. Ben holds active Police Officer and Private Investigator licenses in the State of Texas as well as being a Licensed Security Officer in Texas and Nevada. He travels to foreign countries often and is always safety-minded. 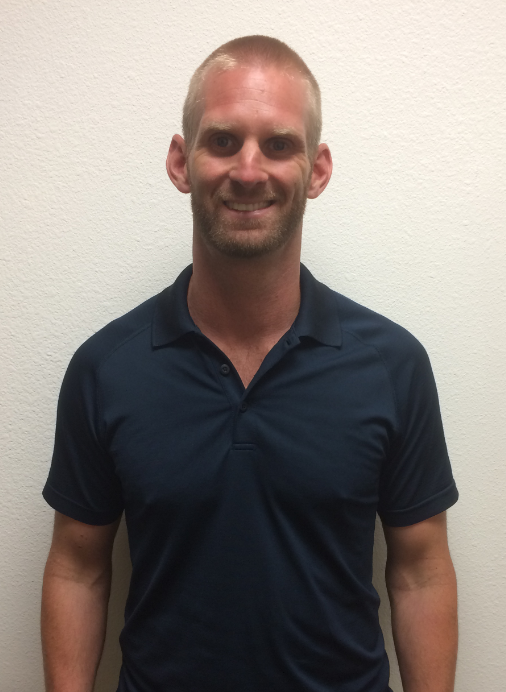 Duhsten has had the opportunity to work with, and lead teams of dedicated security individuals who have a passion
for protecting clients who live and operate on a global footprint, including Corporate C-Suite Executives inside both
Fortune 500 Multinationals and Private Companies, Business Investors, Ultra High Net Worth and High Net Worth Families, High Profile Sports and Entertainment Figures, Christian leaders and At-Risk-Youth.  This has allowed him to continually develop his experience and skillset, such as medical operations,  protective intelligence, mission planning and operations, advance operations, logistics operations, countersurveillance, surveillance detection and surveillance operations, report writing, team communication, languages and combatives, as well as those of the team around him, while simultaneously providing his clients with a security experience that allows them to safely function at a higher level of productivity and quality of life. Duhsten has a passion for protecting and serving his clients, developing leaders, building his faith, and spending time with his family and friends. 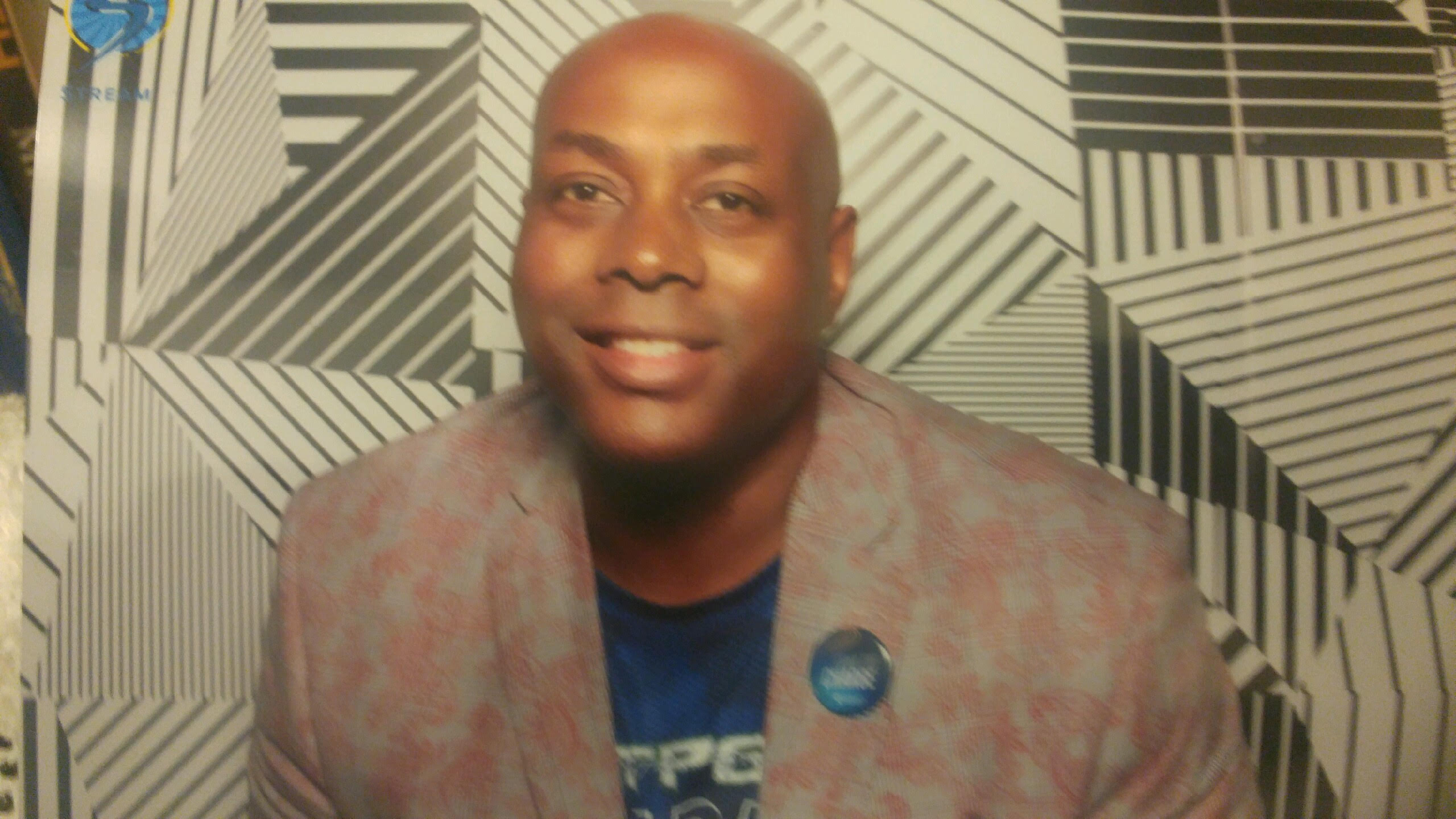 Terry is trained in dealing with at-risk youth and has worked in youth counseling for over 15 years. He has worked with Fellowship of Christian Athletes program and volunteers as a Camp Coordinator and has been a Youth Pastor for over 15 yrs. Terry is licensed by the Texas Department of Public safety as a Level 3 Commissioned Security Officer, a Personal Protection Officer, and a Private Investigator. Terry is a father of 3 children. He loves being able to make a difference in the lives of troubled youth by using his calm demeanor to help them workout their issues. 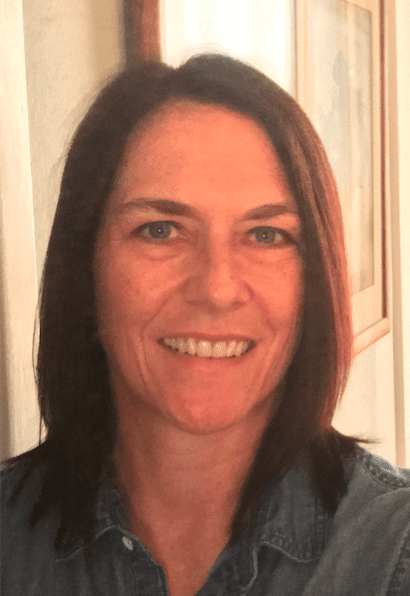 After graduating from Southwest Texas State University, Kelly served as a Community Relations Officer in the U.S. Army, specializing in crisis management and managing interactions with local community organizations, schools and youth programs. Kelly has a master’s degree in Human Resource and Training Development and is licensed by the state of Texas as a Private Investigator, Commissioned Security Officer and Personal Protection Officer. Kelly serves her neighborhood as a member of VIP (Volunteers in Patrol) and has also participated in Community Emergency Response Team (CERT) training, sponsored by the Office of Emergency Management, to aid her community in response to a crisis or natural disaster. She is an NRA Certified Instructor and trains extensively with firearms and medical trauma response, frequently providing range operations, safety supervision and coaching for individuals and families in personal defense training programs. Kelly loves working with at-risk youth and knows how to form a rapport with them during such a difficult time in order to assist them while in crisis. 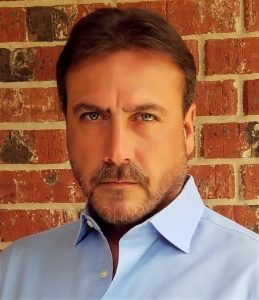 William is a licensed Private Investigator, All Lines Insurance Adjuster, and level IV Personal Protection Officer. William is also an Expert Vehicle and Property Appraiser, Accident Investigator and Reconstructionist, Notary Public, and former Chairman of the “Unlicensed Activity” Committee for the Texas Association of Licensed Investigators.
Raised in Mexico for several years, William became fluent in the Spanish language and accustomed with the culture. In addition, this experience allowed William to become highly adaptable and comfortable operating in unique environments. With over 30 years of training and experience, William is uniquely prepared for today’s ever-changing challenges and situations. This training and experience combined to forge William into a highly effective investigator able to adapt and conform to an array of situations and obtain evidence in even the most challenging environments.
From advanced experience driving and maneuvering a multitude of vehicles in combat and pursuit environments, to a lifetime of investigative, security and self-defense training, William has dedicated his life to developing the mental and physical skills needed for today’s challenging market environments. While working with the Department of Defense, William had the privilege of utilizing and honing many of those skills in the combat zones of Iraq while embedded with the U.S. Military during Operation Iraqi Freedom.
William is married and the proud father of 4 children. His 26-year-old son is a Naval Aviator, his 18-year-old son just graduated High School and now going to the University of Houston to be a Mechanical Engineer. He has a 16-year-old daughter in High School who makes straight A’s. Then his youngest daughter, 15 years, has never made below a 97 and did not miss ANY questions on the STAR test for her first 5 years. 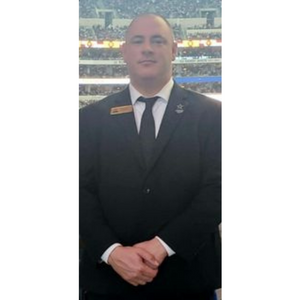 He has a huge family being 1 of 6 kids with him being the 2nd youngest. While he doesn’t have kids of his own he has 20 nieces and nephews and 5 Great nieces n nephews. Brian has been married for 20yrs now and with his wife for almost 26yrs. Dedicated husband to his wife who has cancer.

Brian takes great pride in explaining every detail that he can to the parents/guardians so they feel comfortable and reassured that he and his partner will take great care of their youth.